Roaches, bees, spiders and fleas, it’s safe to say BC and Eggman’s house is infested. When two eager exterminators fumigate their house with them still inside, the situation goes from bad to worse! While trapped, they discover a secret bug war room helmed by a psychotic Ladybug, hellbent on finding those who ordered the fumigation. BC and Eggman will have to adapt if they want to survive in this harsh, unremitting war film. 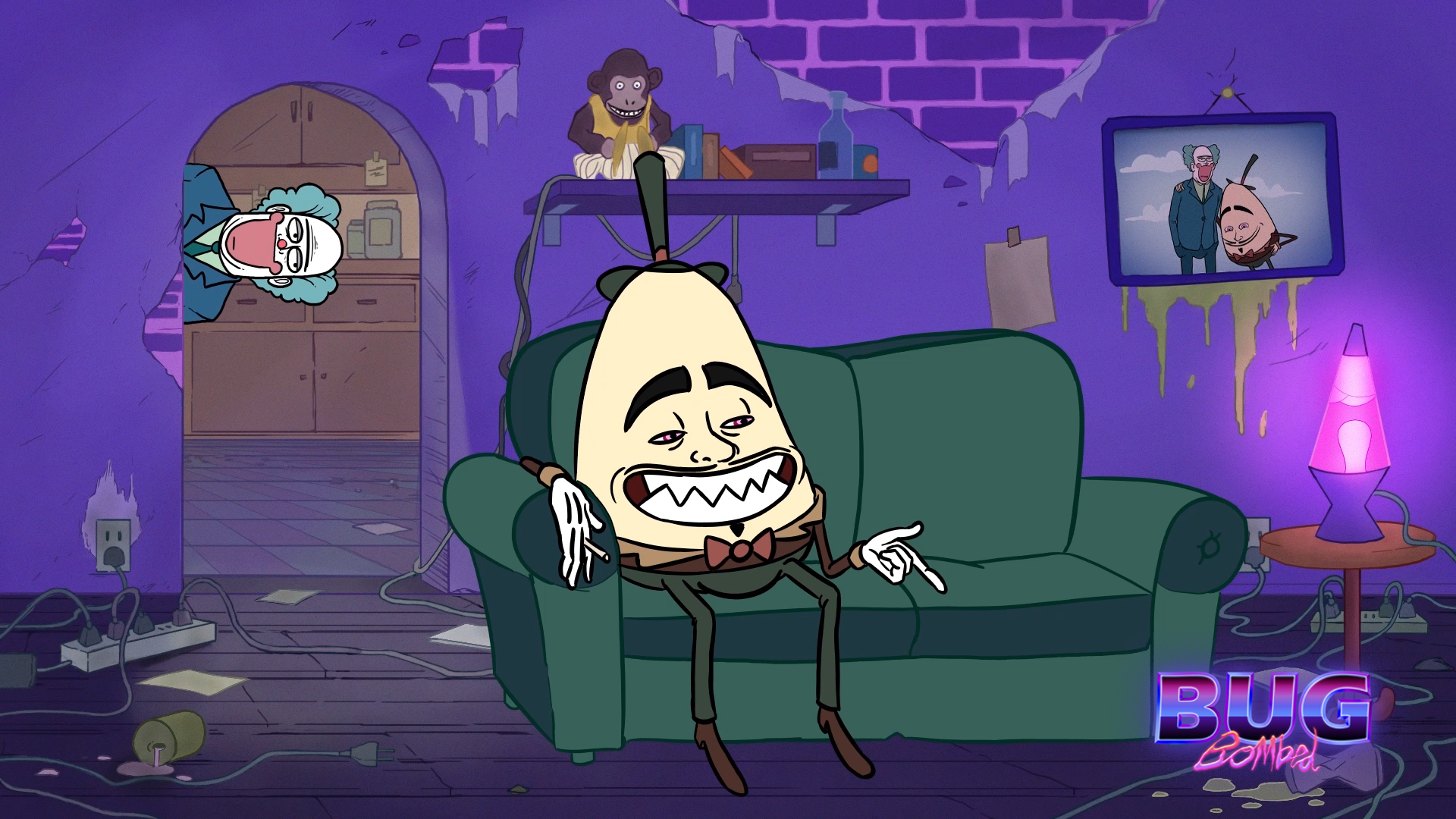 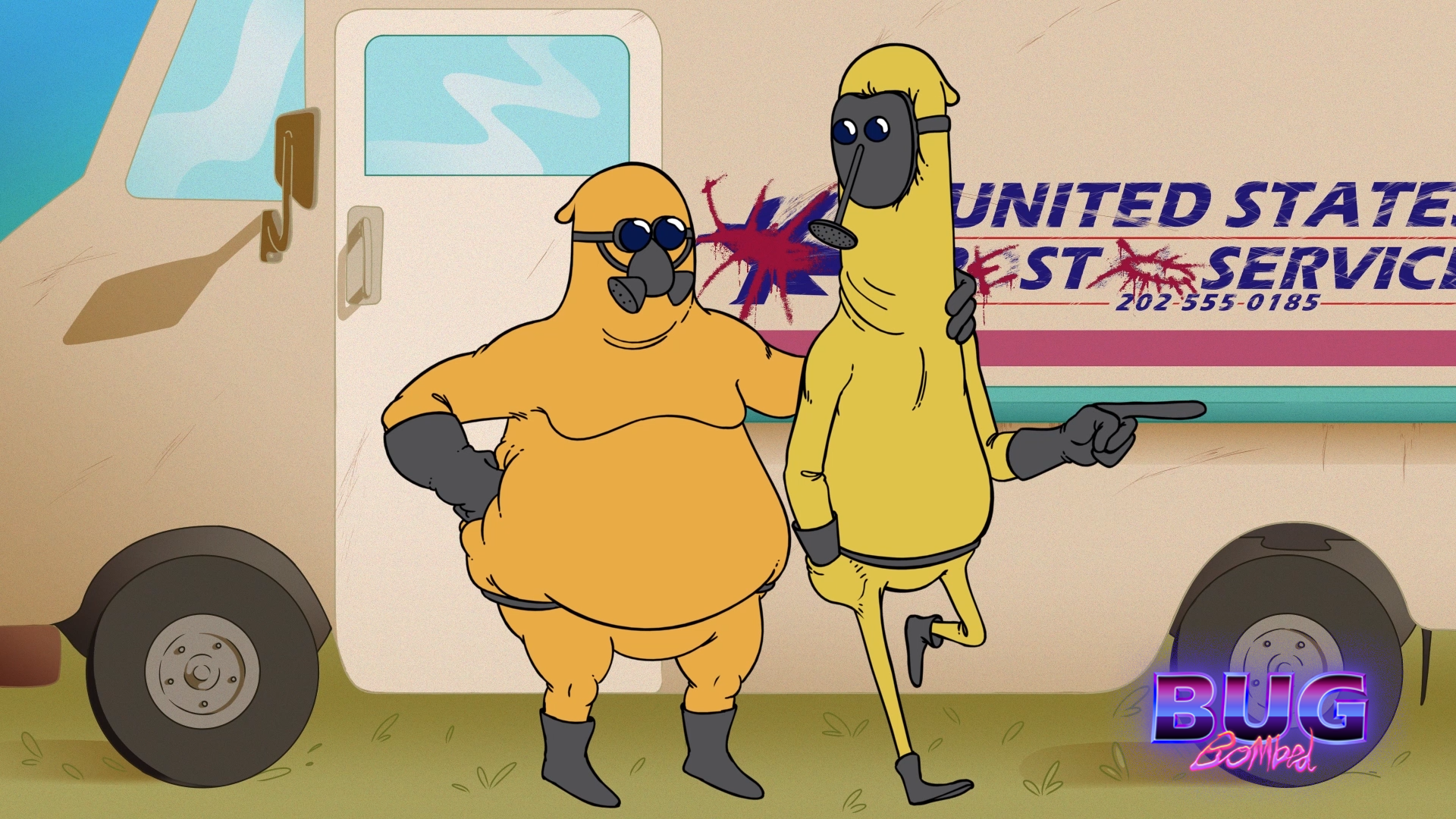 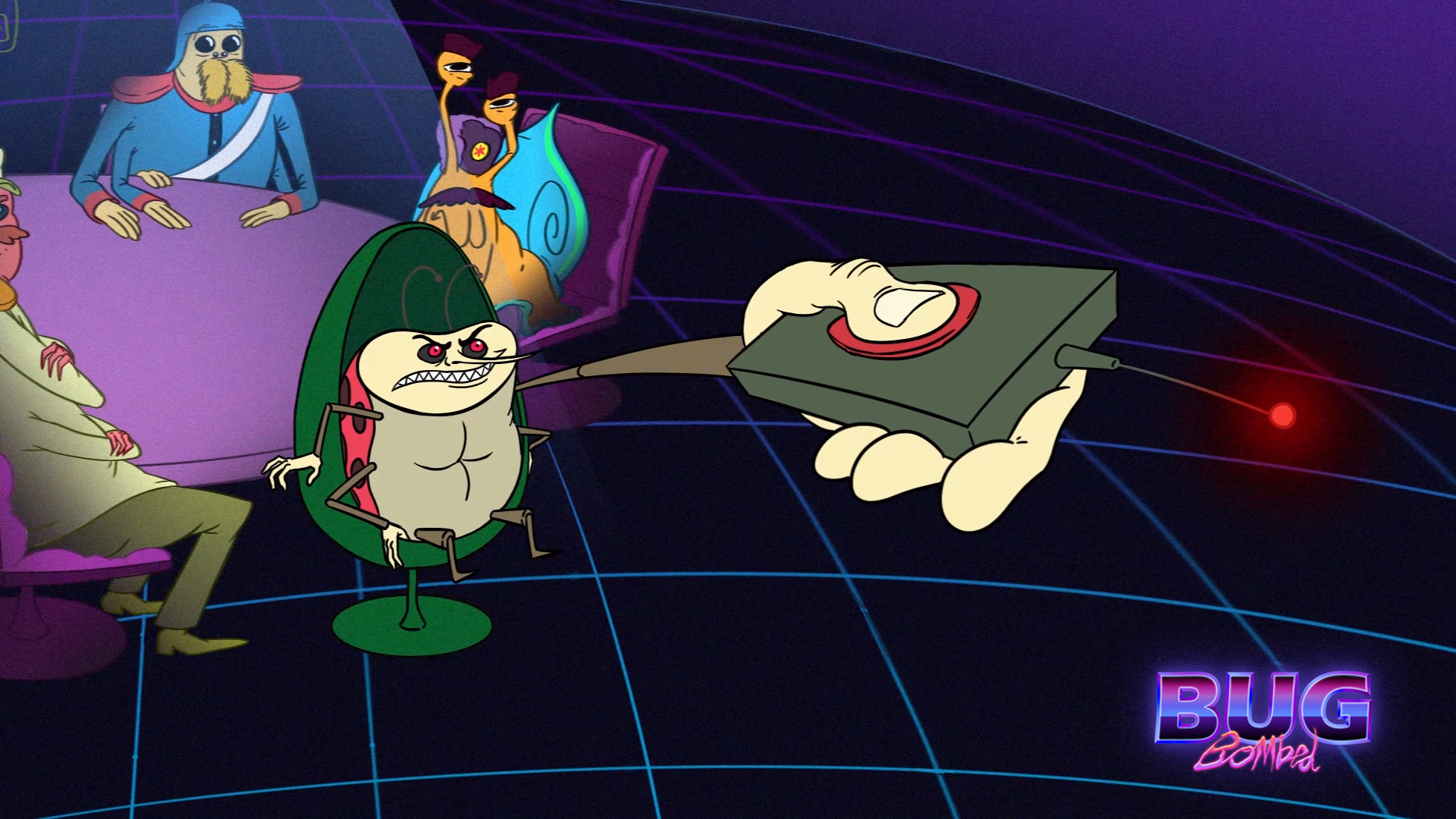 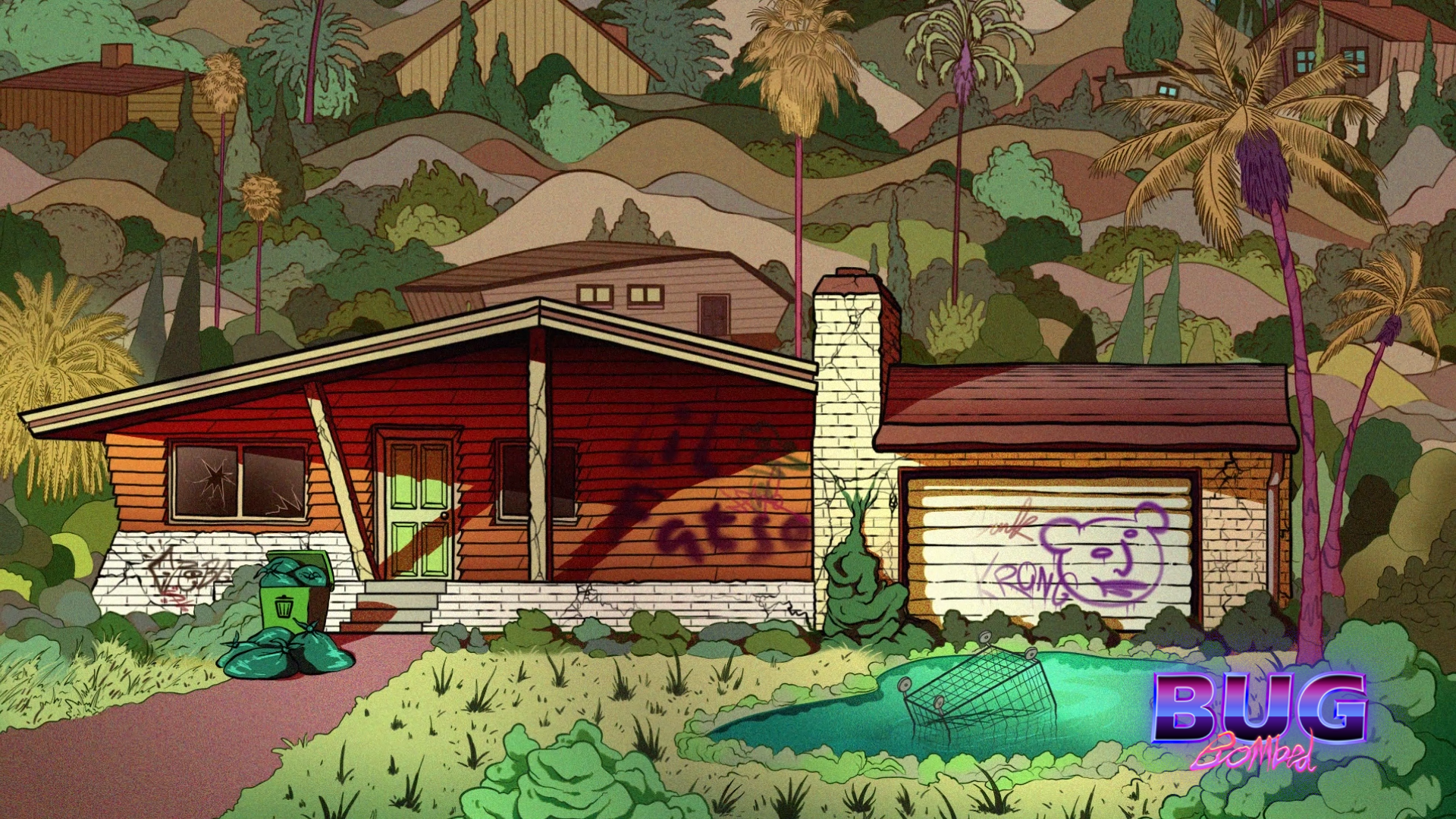 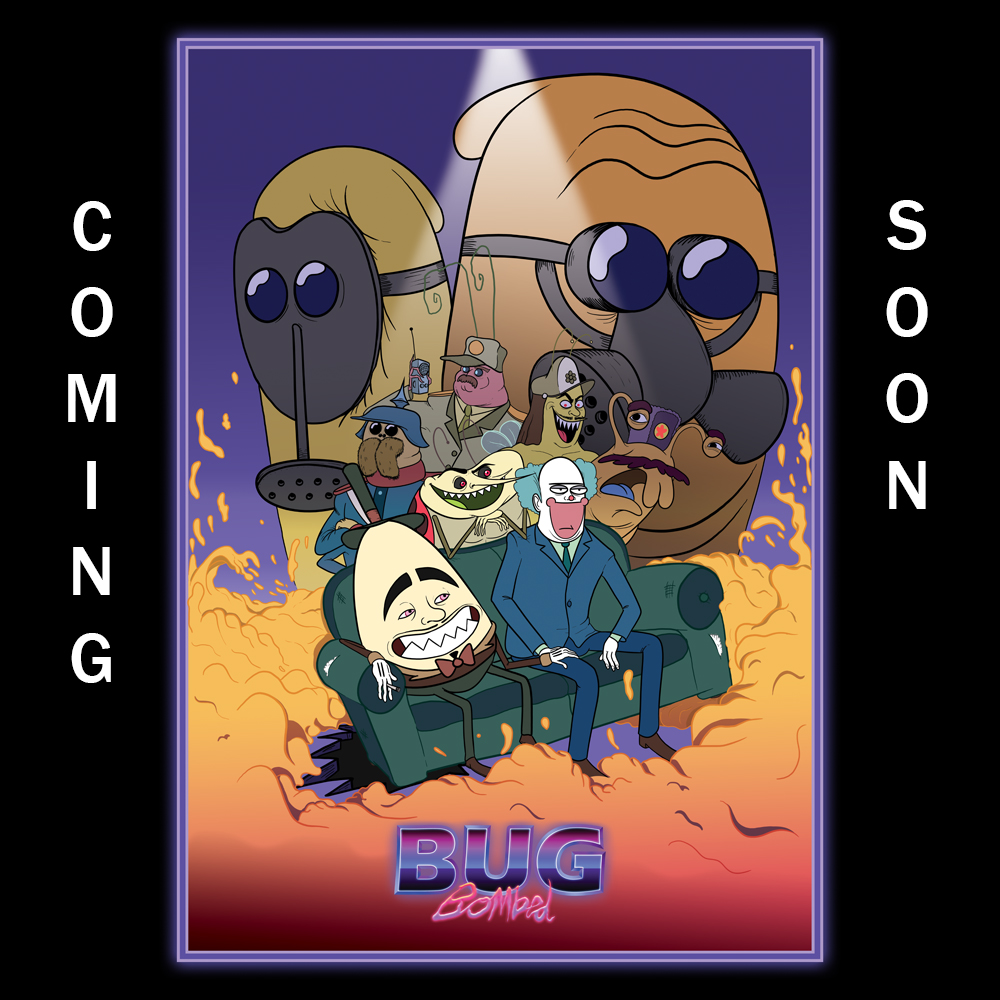 Bug Bombed is a short 2D animated comedy film created by Jimmy Soyer, Aris Kolaretakis & Szymon Kwinto. In the works for nearly 3 years (yeah we have no clue why so long either) this film is sure to make you feel gross and hopefully bring a smile to your face. This is going to be one of Studio Mobin’s longest and biggest productions yet (we hope to make something better as soon as this film is done) working with over 40 extremely talented crew and counting. Stay tuned and follow the films Instagram and Twitter to keep in the loop